Professor Aldo Jose Gorgatti Zarbin (UFPR, Department of Chemistry), a member of B-MRS , is one of the 58 scientists in the world and the only one in Latin America who participated in a special paper on the future of Chemistry, published in Nature Chemistry in 22 March, on the occasion of the tenth anniversary of the journal. Zarbin and the other scientists were invited by this  renowned scientific journal to write about the most challenging and interesting aspects regarding the development of their research lines.

Professor Zarbin works mainly in the synthesis of nanomaterials in liquid/liquid interfaces, their characterization and their applications in the generation and storage of energy, catalysis and sensors.

The special article in Nature Chemistry, which includes the vision of the Brazilian scientist, can be accessed here: https://www.nature.com/articles/s41557-019-0236-7. 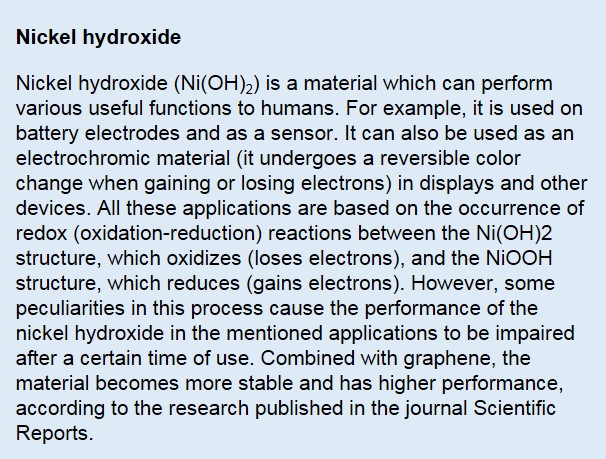