B-MRS President Osvaldo Novais de Oliveira Junior is the newest associate editor of ACS Applied Materials and Interfaces, an ACS Publications journal with an impact factor of 7,504. The full professor of IFSC – USP (Institute of Physics of São Carlos of the University of São Paulo) assumed this post in early September. At B-MRS, Oliveira Junior has been administrative director and counselor, and has been chairing the society since early 2016.

The Solar Energy journal (impact factor 4,018) also recently incorporated a member of B-MRS among its editors, Carlos Frederico de Oliveira Graeff, full professor and pro-rector of research at Unesp (Universidade Estadual Paulista Júlio de Mesquita Filho). Graeff was named associate editor in the area of Photovoltaics in this periodical of the publisher Elsevier. A member of B-MRS since its beginning, Graeff was scientific director of the society and served on the scientific committee of the B-MRS Newsletter.

Finally, Carlos José Leopoldo Constantino, also a professor at Unesp and a member of the B-MRS community, took over as Associate Editor in the Nanomaterials area of the Journal of Nanoscience and Nanotechnology (Impact Factor 1,483) from American Scientific Publishers. 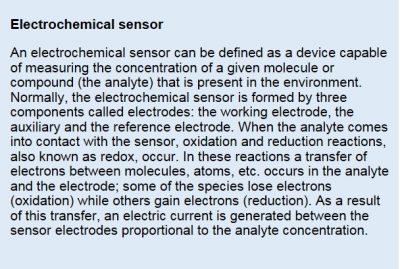