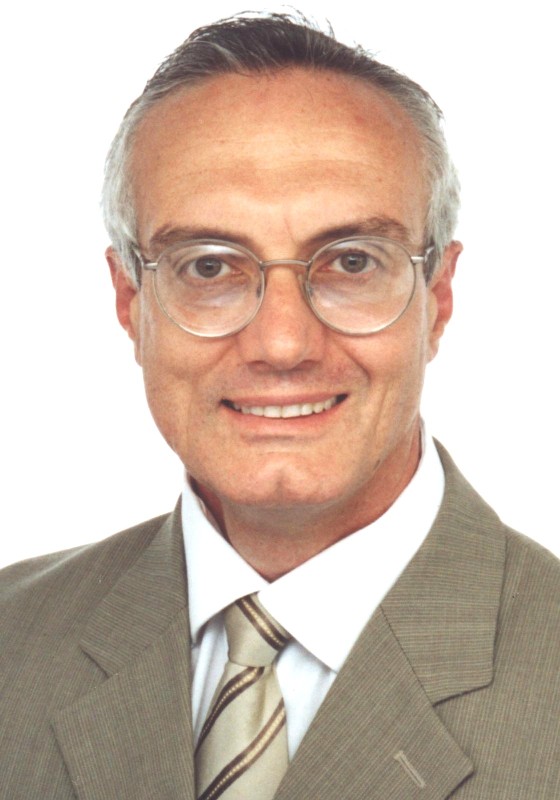 The Materials field researcher Victor C. Pandolfelli, Professor of the Materials Engineering Department at the Federal University of São Carlos (UFSCar), was elected as a member of the advisory board of the World Academy of Ceramics – WAC, for the term from 2014 to 2018. He will be, jointly with a researcher from the United States, the representative of the Americas in this entity.

The World Academy of Ceramics was founded in 1987. Its purpose is to enhance science and technology, and accredit the researchers who develop their studies in this field of work. It is an non-profit organization, whose members pass through a strict selective process, comprising being nominated by two sitting members, the evaluation of these nominations by pairs selected by the Academy, and the final approval of, at least, ten of fifteen members of the advisory board. As the main activities of the researchers elected in such committee, there are 1) reviewing the WAC admission rules, 2) defining the members that will take part in the new nominees selective processes, 3) defining the speakers for the technical presentation and award in the scientific forum for members of the Academy.

The investiture of Pandolfelli and the first meeting of the committee will be held next June, in Montecatini Termi, Italy.