“Nanoscience and Nanotechnology: Principles and Applications” is a work distributed in 3 volumes, with a total of 22 chapters written by distinguished experts and scientists from different regions of Brazil. Volume 1 presents topics related to nanostructures; Volume 2, nanocharacterization techniques, and volume 3, examples of applications.

The book was organized by PhDs Alessandra da Róz (IFSP), Fábio de Lima Leite (UFSCar/CCTS), Marystela Ferreira (UFSCar/CCTS) and Osvaldo Novais Oliveira Jr (USP/IFSC). “We noticed that there were few books in Portuguese on Nanoscience and Nanotechnology and we got together to organize the series,” says Marystela Ferreira.

The work was released in 2015 by Elsevier’s Campus publishing house. “The series launched in 2015 was so successful that Elsevier invited us to edit this series in English,” adds Ferreira. The new challenge was accepted and is being carried out by the organizers, with help from the authors and the publisher. The first two volumes in English were released in 2016, and Volume 3 is scheduled to be released in June 2017. In the English language edition, new chapters have been added in order to cover as much material and techniques as possible. “In volume 1 carbon structures was added, and volume 3 presents the SPR technique (surface plasmon resonance),” clarifies Ferreira.

According to Ferreira, the book addresses the basic concepts and fundamental principles of Nanoscience and Nanotechnology, as well as topics such as nanosensors, nanostructured films and nanocharacterization techniques (this was included bearing in mind undergraduate and graduate students conducting experimental research). The series also includes topics on quantum mechanics and computer simulation – topics that have not yet been addressed in Brazilian Nanoscience books – written in simple and direct language, which include applications and illustrations, asserts Ferreira. New lines of research, such as Nanomedicine, Nanoelectronics and Nanoneurobiophysics were also covered in the series. “This work brings together topics in areas such as Biology, Biotechnology, Materials Physics, Medicine, Chemistry and related areas,” emphasizes Ferreira. 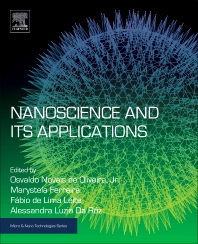 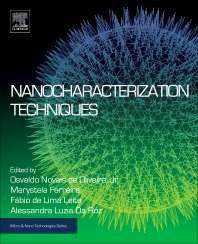 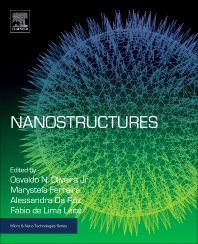